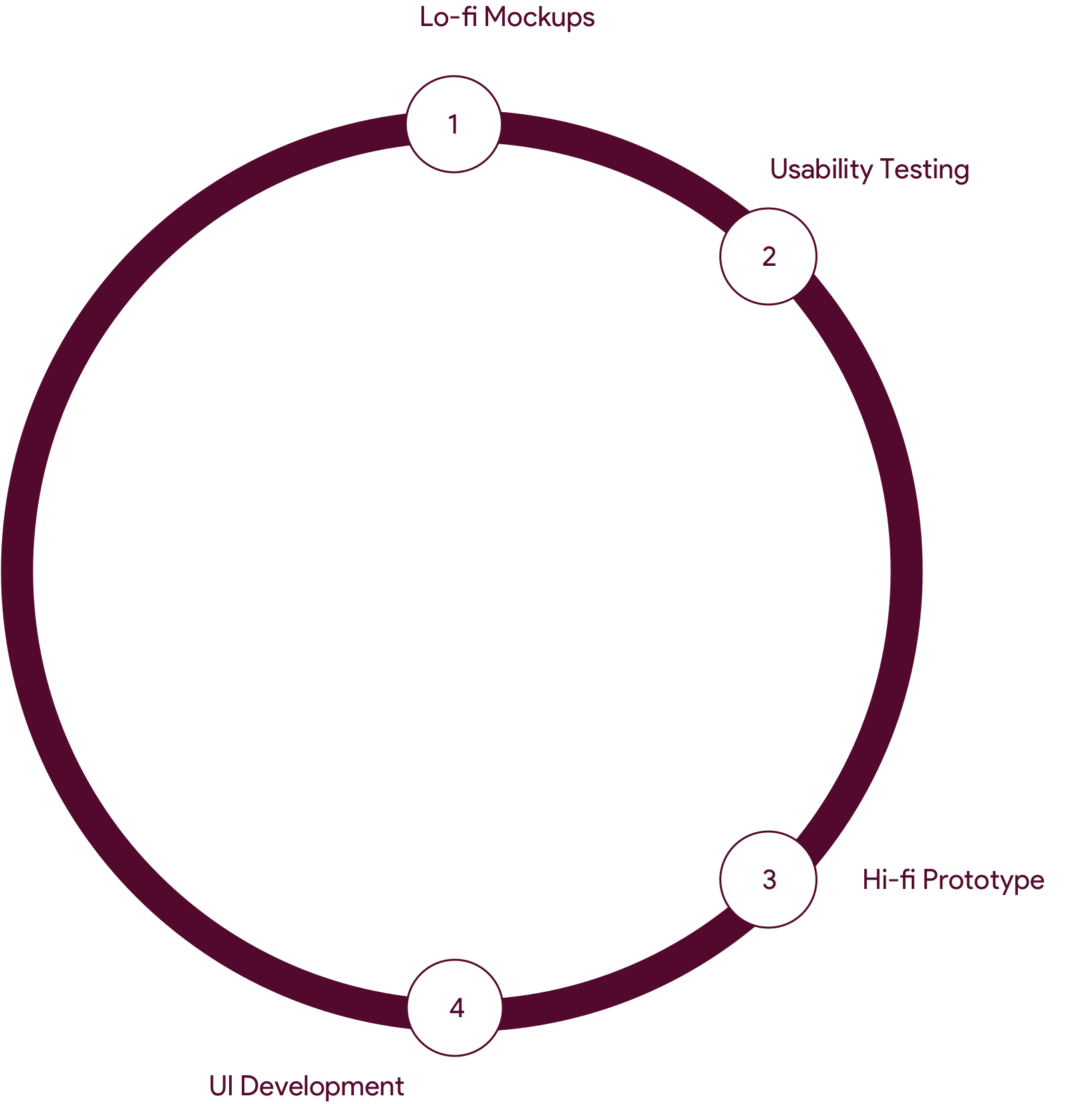 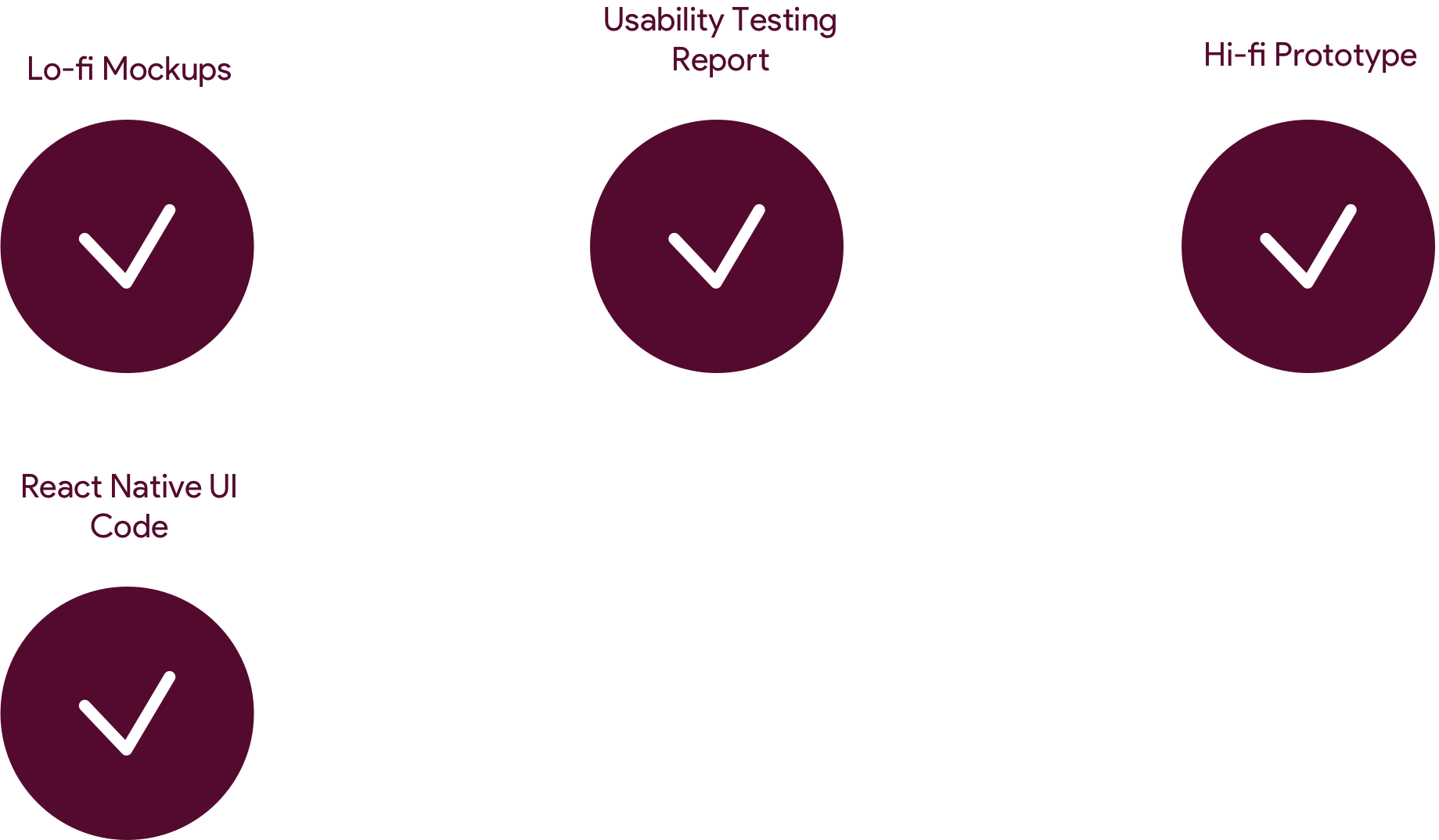 As a result, I have created an interactive prototype, tested and evaluated by the users as well as final UI as React Native elements.

I was responsible for UX prototype and UI graphics and code.

I've designed interactive mockups to test functionalities with end users as well as with business stakeholders. Below is the very first mockup. 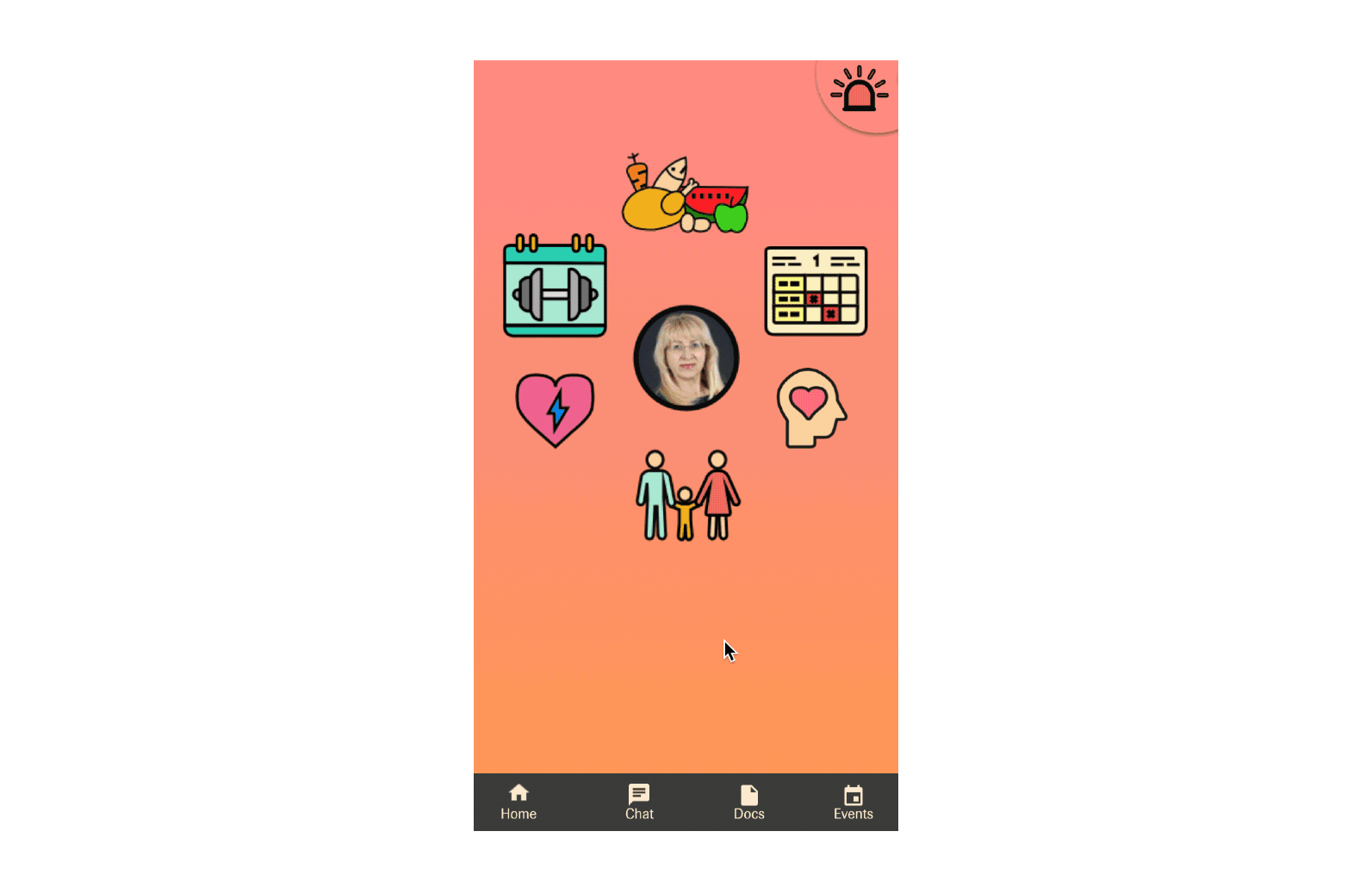 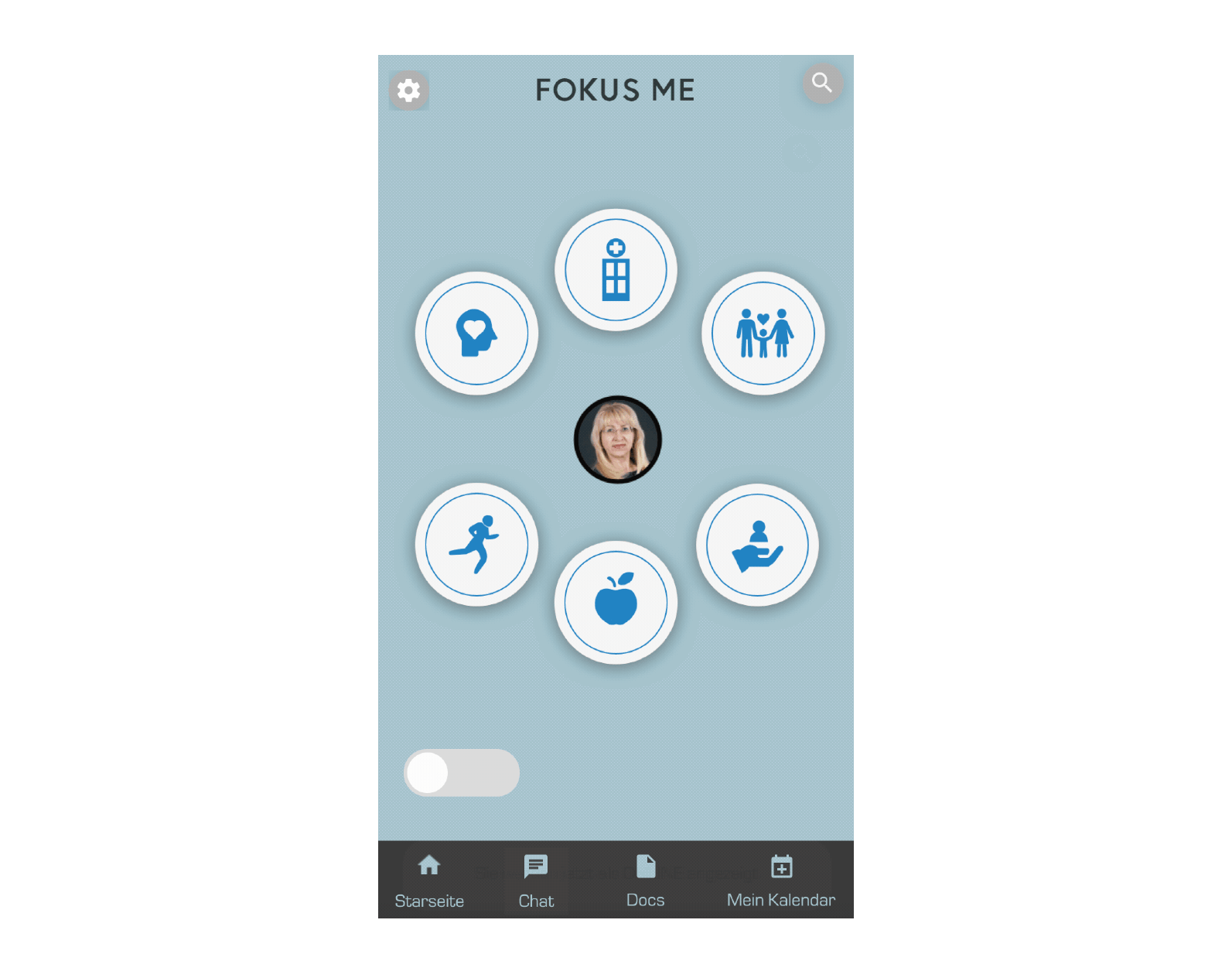 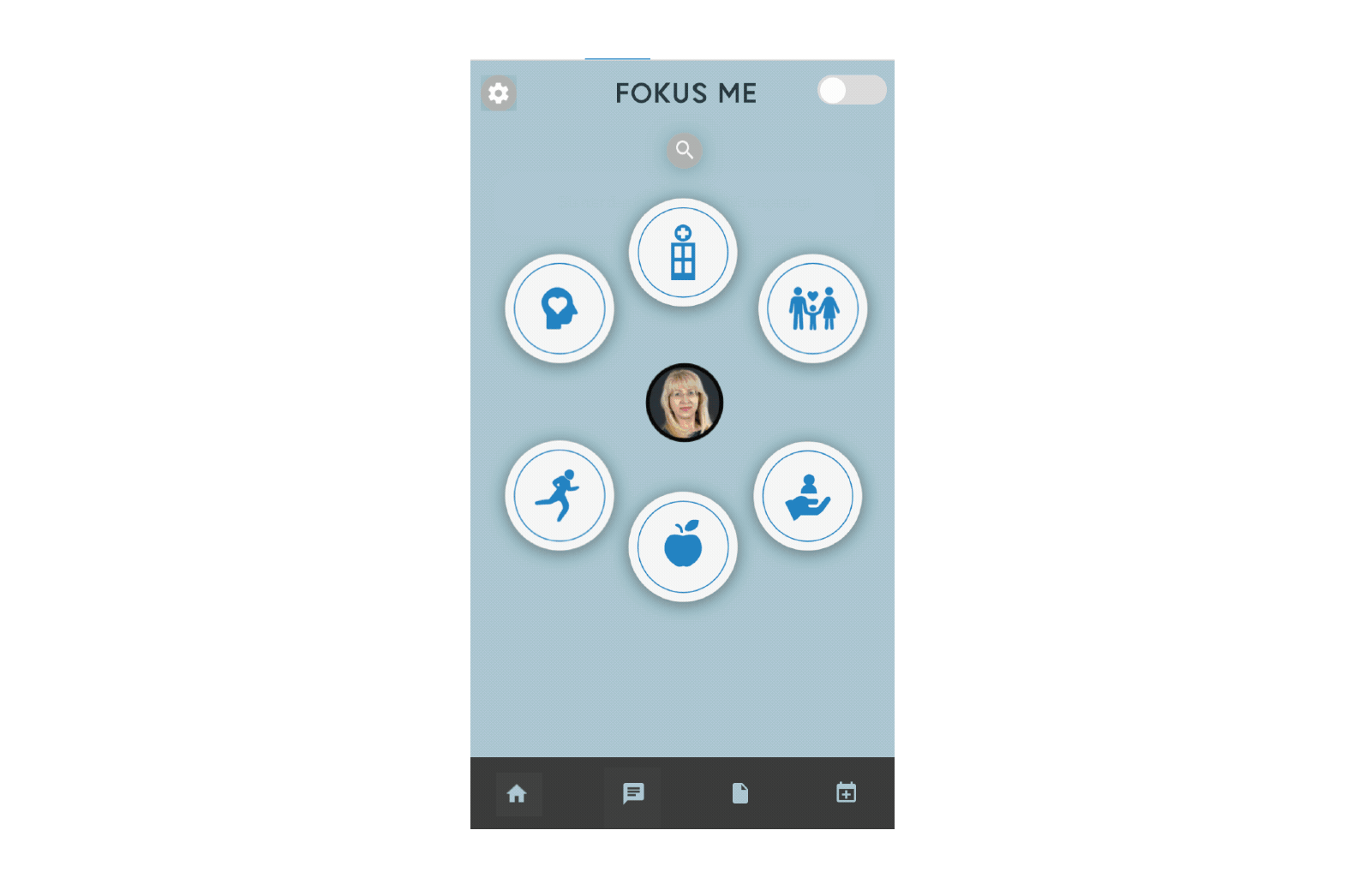 Based on many iterations of feddback and consultations, I've come up with the UI design proposal. 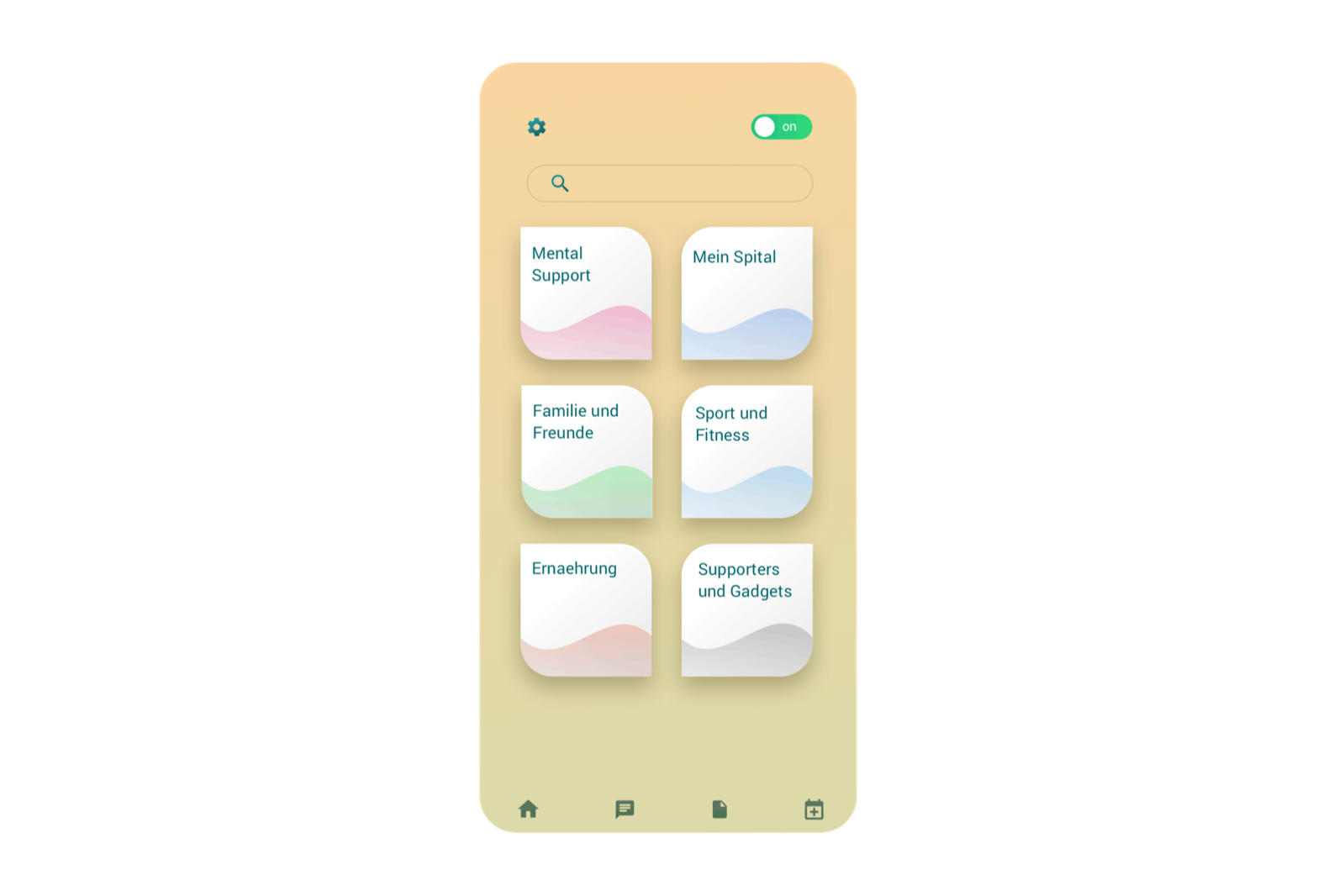 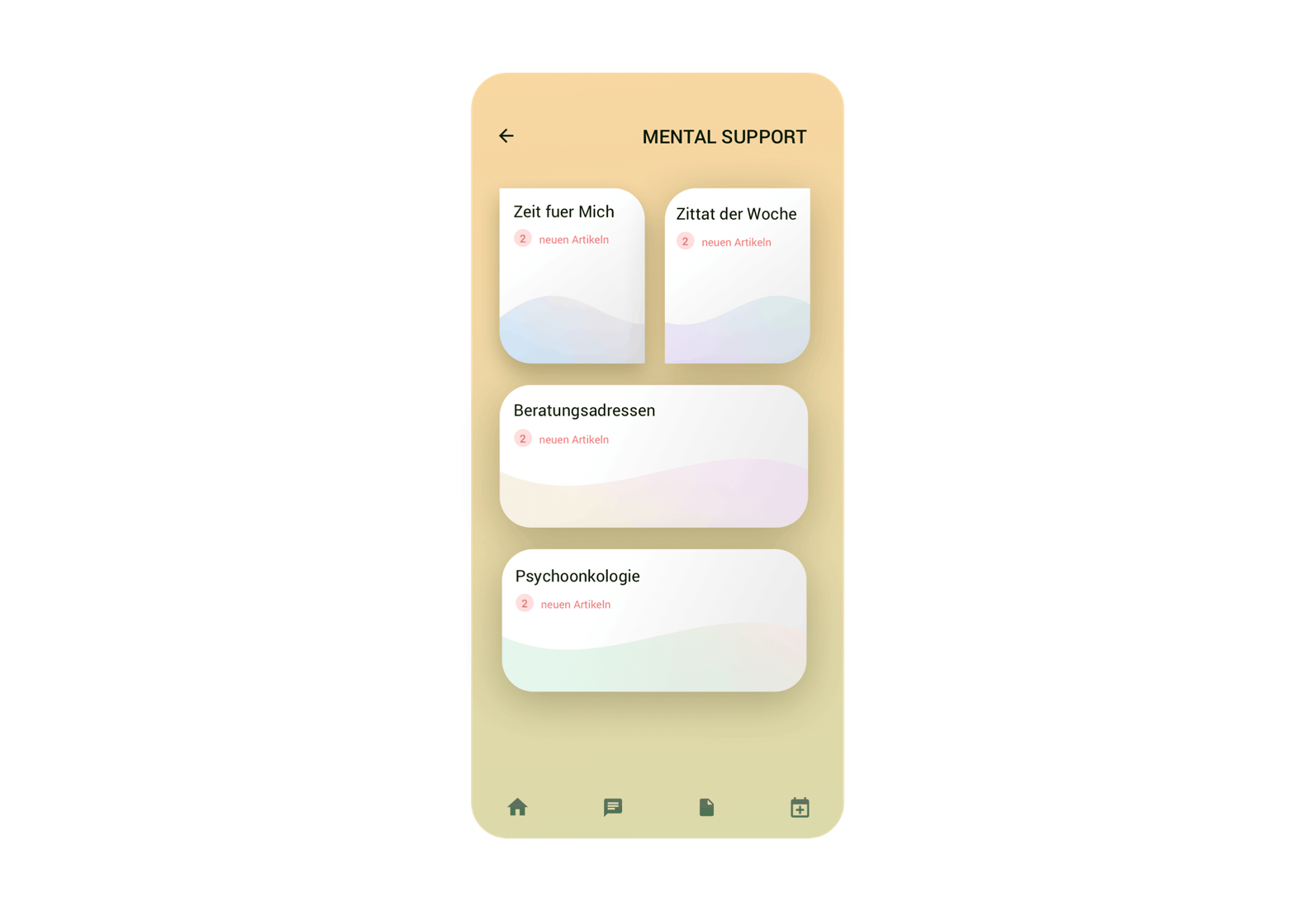 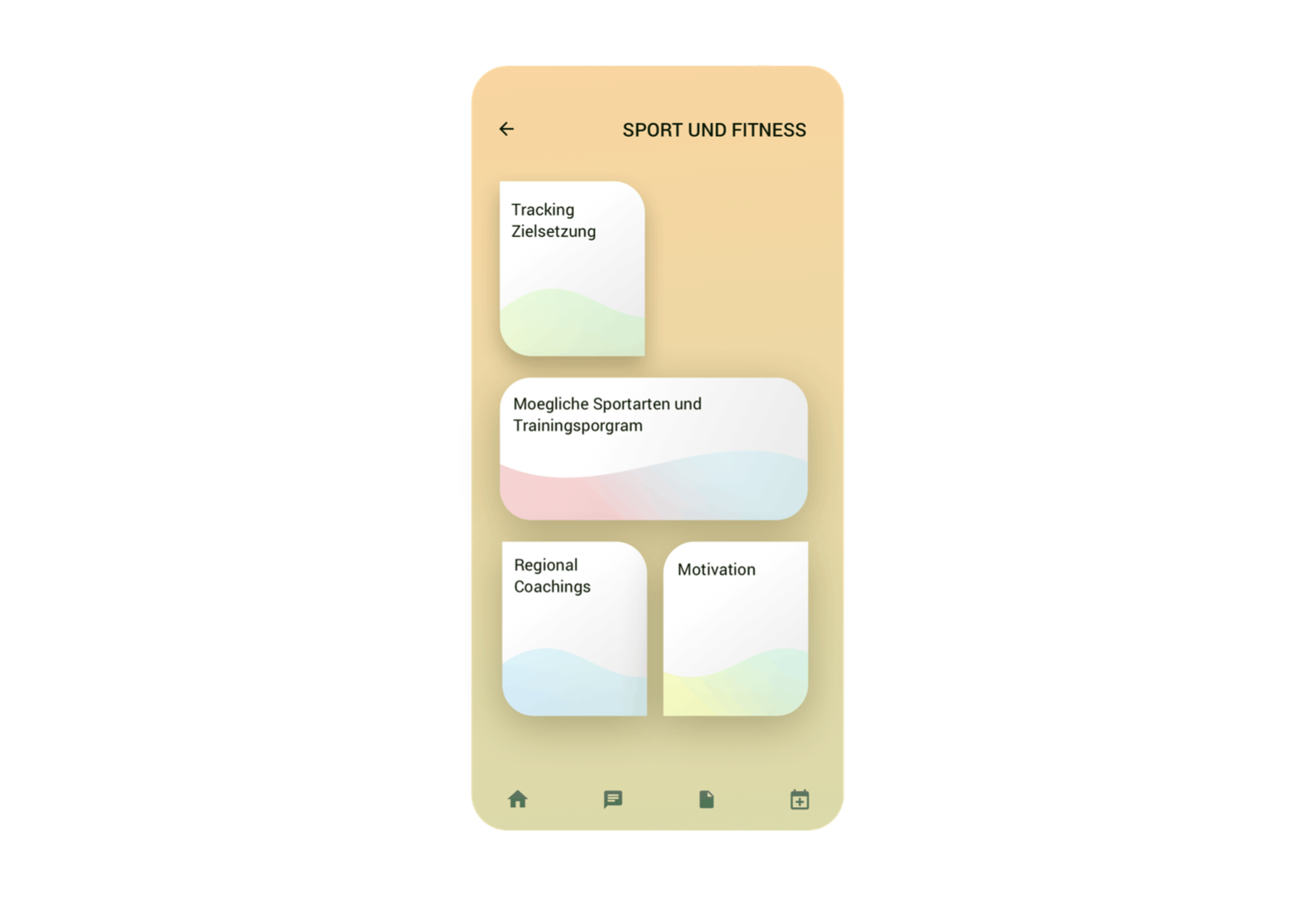 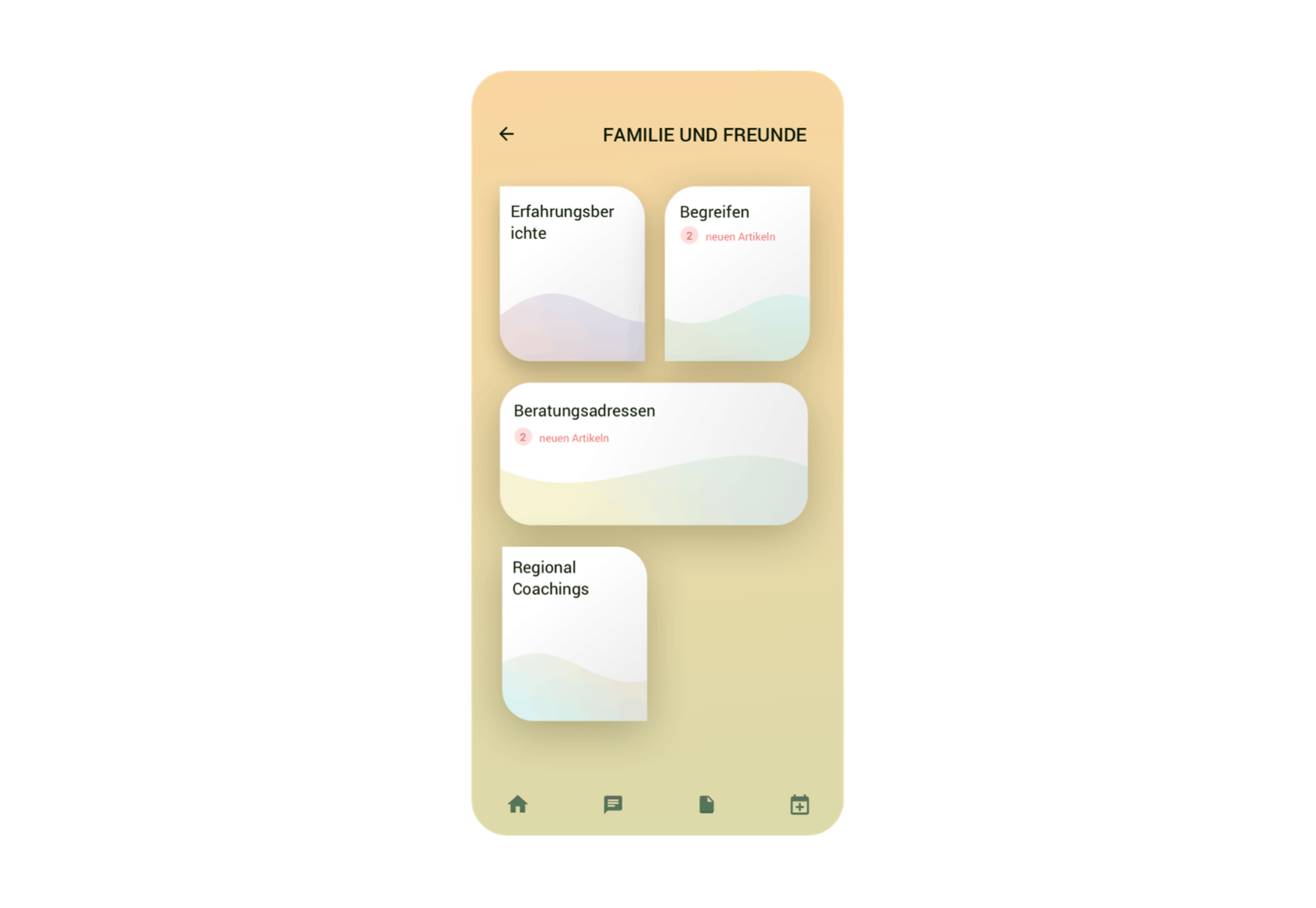 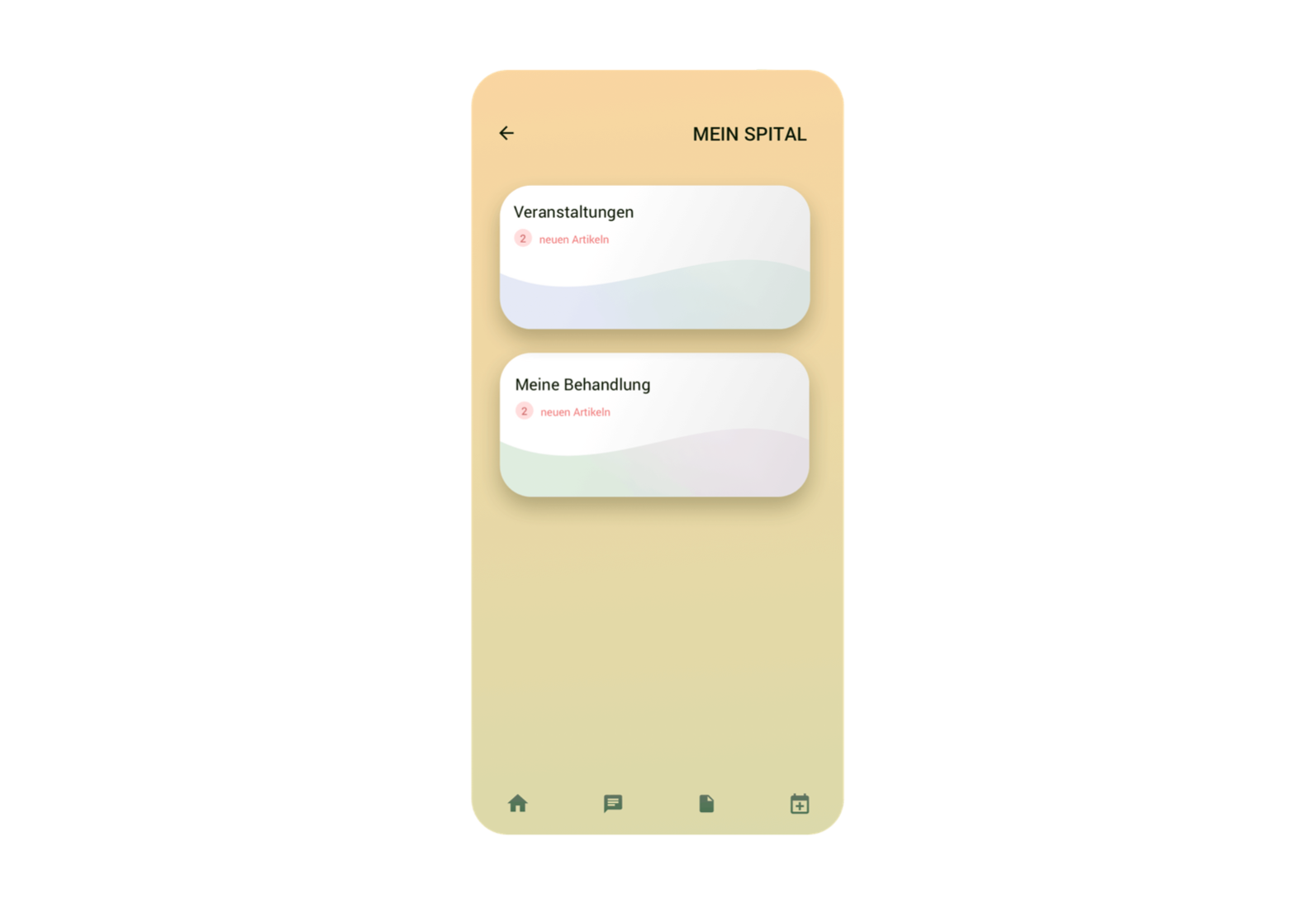 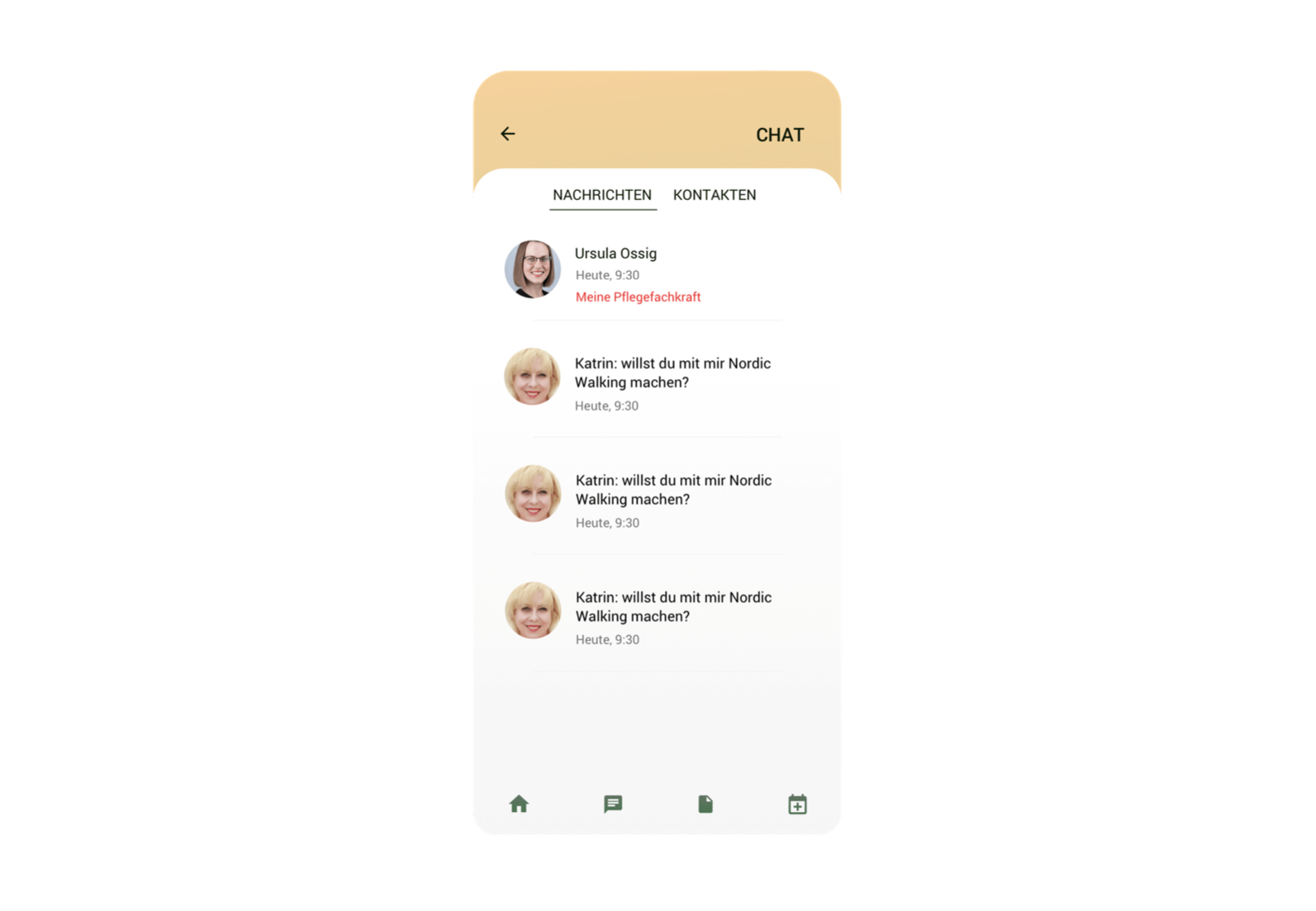 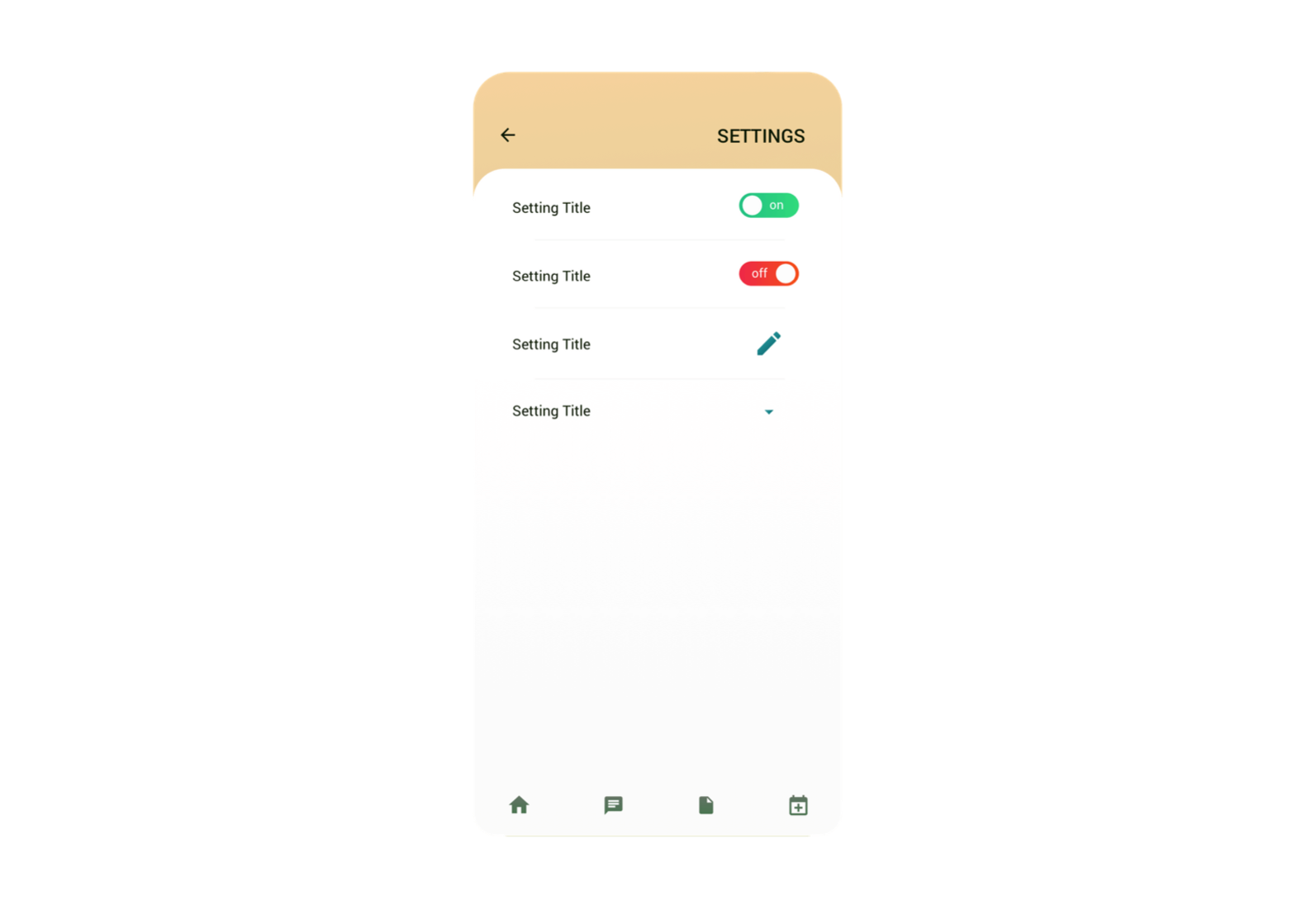 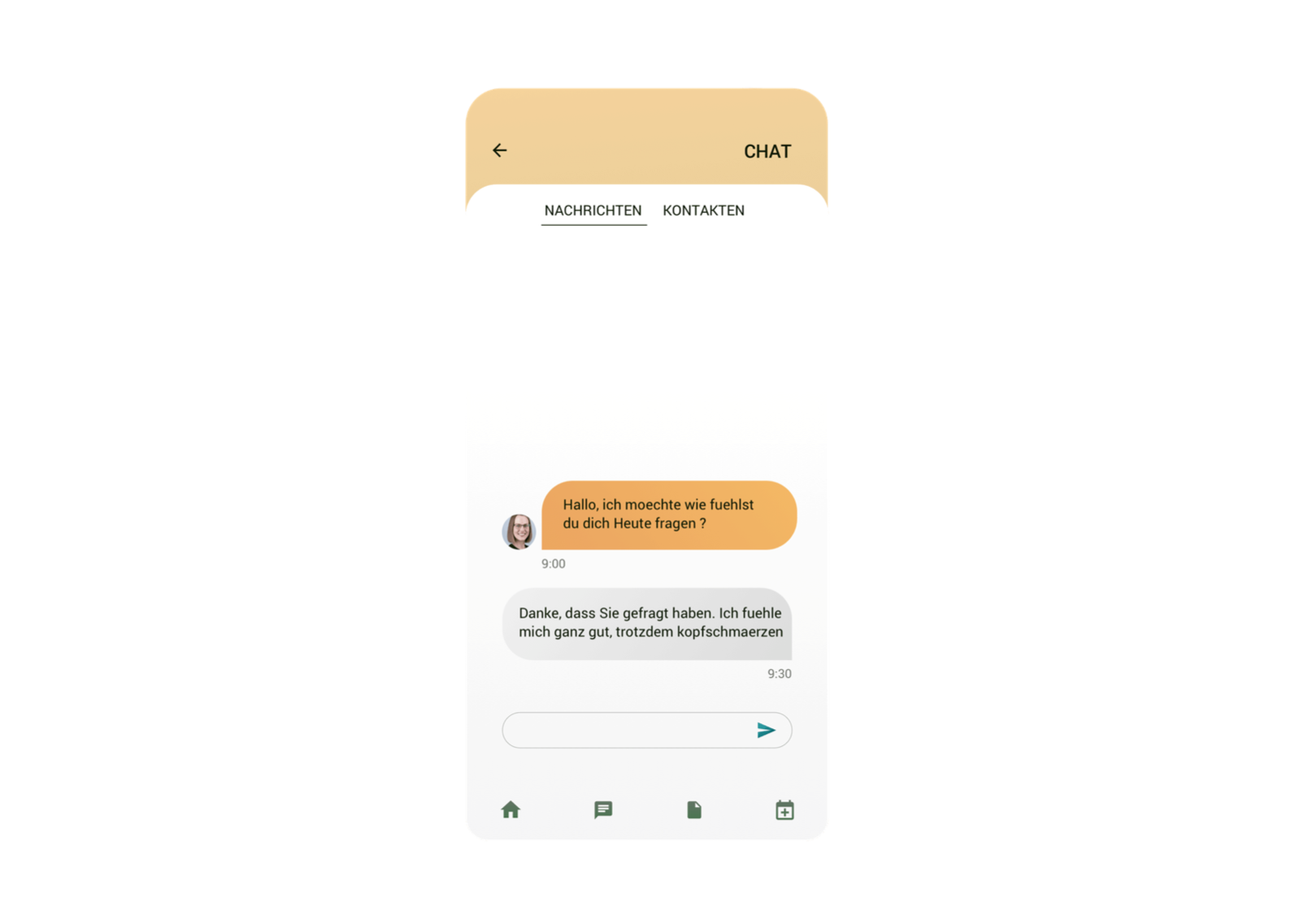 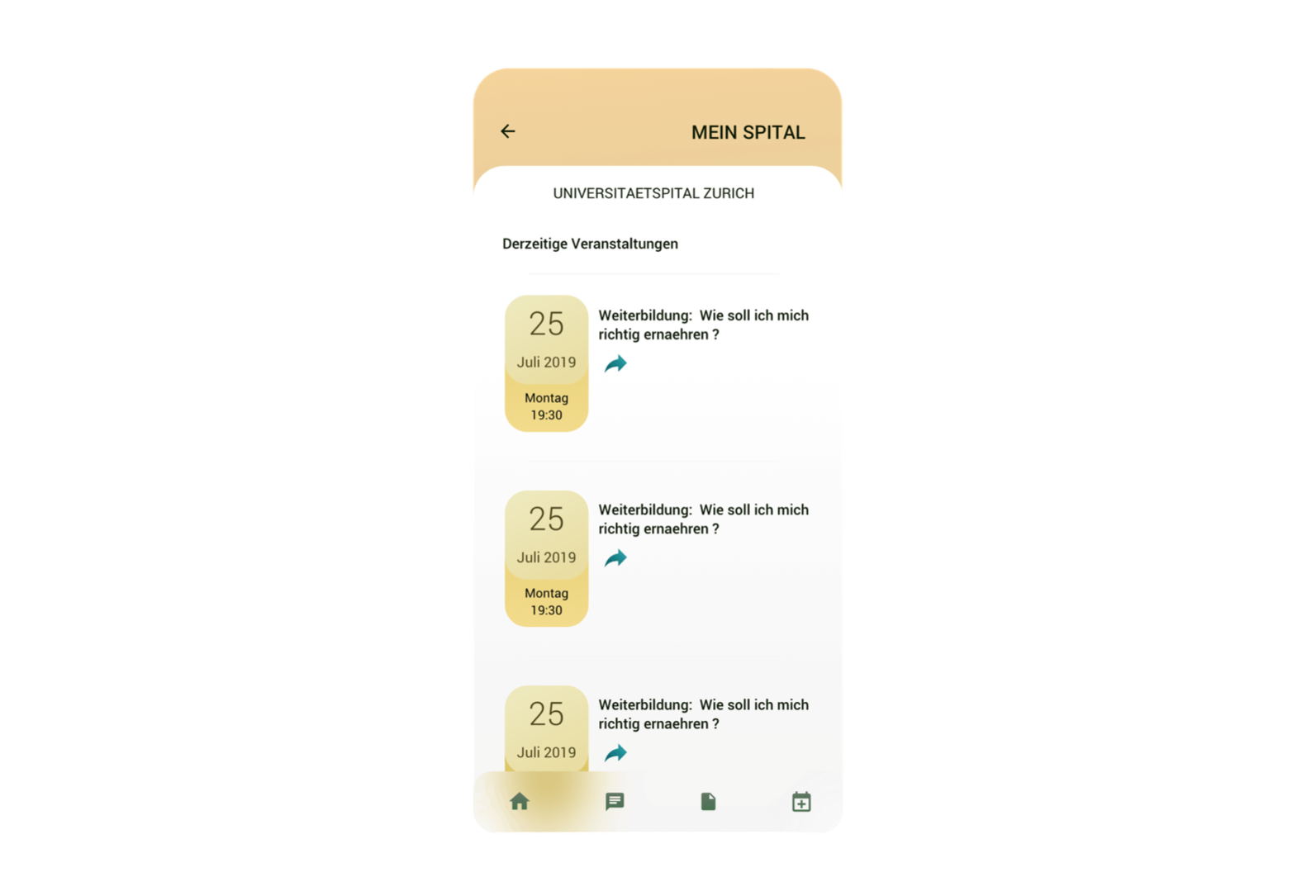 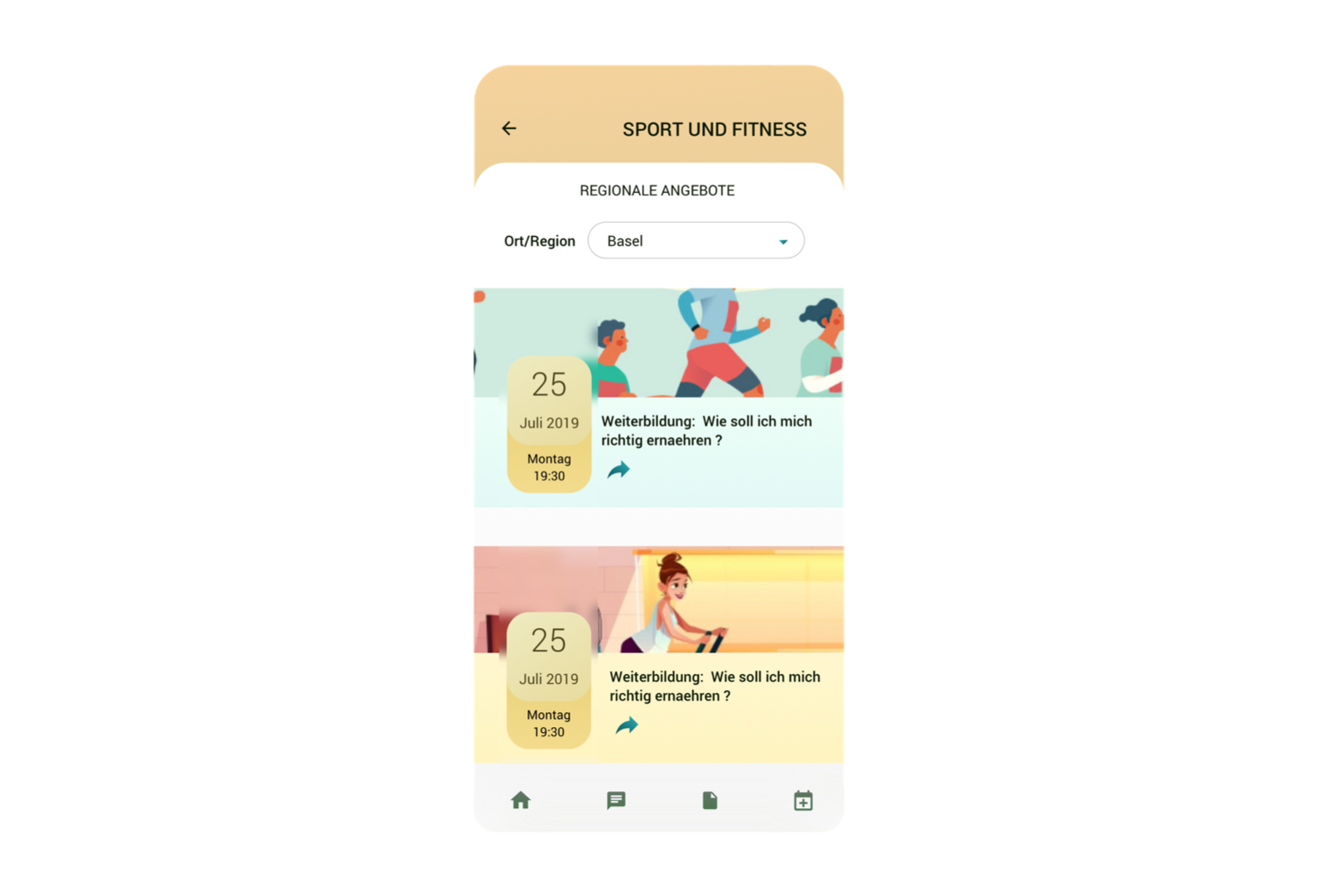 I have prepared UI in React Native which was further developed by adding dynamic functions.